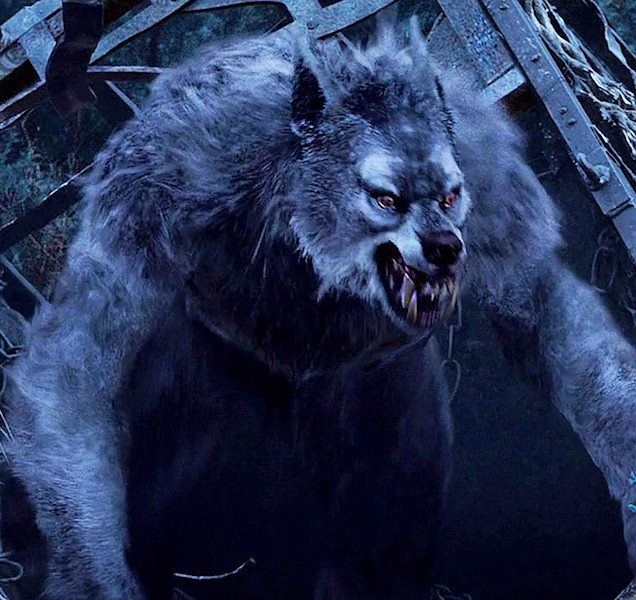 For over a century, there have been many films involving a mythical creature known as the werewolf. The term “werewolf” comes from the Old English word werwulf, which translates to “man-wolf”. According to legends, werewolves existed from either a curse or an affliction known as lycanthropy.

A widespread legend in European folklore, werewolf films have popped up from all over the world. To celebrate Halloween, World Film Geek takes a look at seven werewolf films that have stood the tests of time, from either gaining a cult following or having a reputation that still exists to this day. There will even be a tribute to a prolific werewolf film series from Europe and its legendary star.

The following films are truly from the opinion of World Film Geek, with many other blog sites having their own lists of great werewolf films. We will not be counting films like The Twilight Saga and the Underworld films because they have both vampires and werewolves. 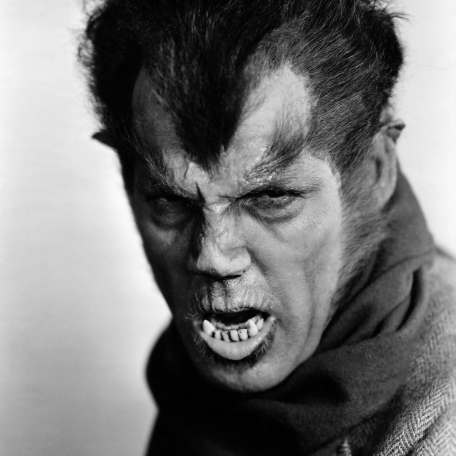 Werewolf of London (Stuart Walker, 1935) – One of the first wide released films involving the werewolf, the film starred Henry Hull as Dr. Glendon, who while in Tibet researching a plant known as the mariphasa, finds himself attacked and bitten by a werewolf. Upon his return home to London, Glendon undergoes a transformation and becomes a werewolf himself. The original make-up design by Universal’s go-to guy Jack Pierce was unused because star Hull felt it would cover up too much of his face. However, on the upside, the next film on the list would use Pierce’s original concept and the result is one of the greatest classic werewolf films in history. 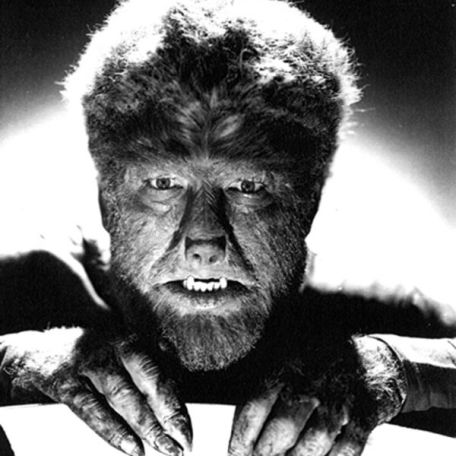 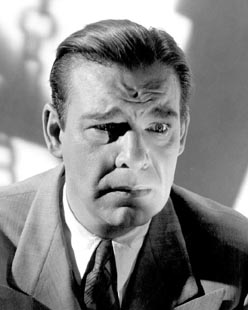 The Wolf Man (George Waggner, 1941) – If Phantom of the Opera became Lon Chaney Sr.’s iconic role, then it is clear that this werewolf film is Lon Chaney Jr.’s most iconic role. The son of the legendary “Man of a Thousand Faces”, Chaney Jr. plays Lawrence Talbot, who returns home after his brother’s death to reconcile with his estranged father. After being attacked and bitten, Lawrence soon undergoes his transformation into the titular creature. Chaney Jr. would reprise the role of Talbot in four films from 1943 to 1948, his last appearance in that role in the comedy Abbott and Costello Meet Frankenstein. The film itself was remade in 2010, starring Benicio del Toro as Talbot.

I Was a Teenage Werewolf (Gene Fowler Jr., 1957) – The original “teen wolf” movie, the film will be forever known as the film debut of future TV star Michael Landon, who plays Tony Rivers, a kid with serious anger issues. However, whereas the first two films involved our werewolves being bitten, this film takes a different approach. It is when Tony is sent to a psychiatrist who uses hypnotherapy to have him revert to a regressed state, the ringing of the school bell triggers Tony’s transformation into a werewolf. 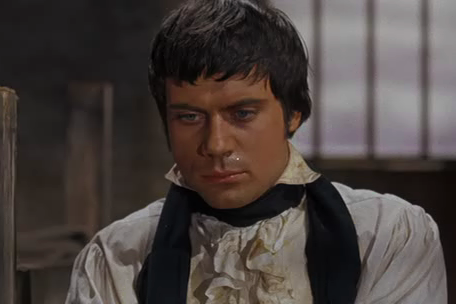 Curse of the Werewolf (Terence Fisher, 1961) – This interesting werewolf film from Hammer Films would put Oliver Reed’s name on the map. In this film, Reed plays Leon Corledo, a young man who suffers from lycanthropy as the result of his mother being assaulted by a mysterious beggar. While he falls in love, Leon’s thirst of blood amplifies and when his pleas for death are ignored, Leon turns into the werewolf and causes havoc. The werewolf make-up design would be reused in the 1975 film Legend of the Werewolf.

The Howling (Joe Dante, 1980) – A werewolf film with not only an interesting story, but some excellent special effects courtesy of Rob Bottin. A news reporter, suffering from a near fatal encounter with a serial killer, is sent to a mountain resort for rehabilitation along with her boyfriend. However, the resort’s residents, which include our serial killer, are werewolves! The film features an amazing transformation of serial killer Eddie Quist, played by Robert Picardo, into werewolf with Bottin at the helm in terms of its SFX. The film would go on to spawn seven sequels from 1985 to 2011, with the 1985 film being the only one loosely related to the original.

An American Werewolf in London (John Landis, 1981) – Considered a dark comedy horror film about two Americans in England who are attacked by a werewolf. One survives and is destined to become a werewolf. However, before this long awaited transformation, he begins to see visions of his dead friend who urges him to kill himself before the next full moon. Of course, survivor David Kessler ignores the warnings and this leads to a nearly five-minute transformation that would win the first Academy Award for Make-Up Effects for Rick Baker, whose innovations helped make the transformation one of the best in werewolf movie history. A very inferior sequel, An American Werewolf in Paris, was released in 1997 and recently, John Landis’ son Max is developing a faithful reboot of the film.

Teen Wolf (Rod Daniel, 1985) – Shot before his iconic film role of Marty McFly in the Back to the Future trilogy, Michael J. Fox shot this family werewolf film, co-written by future Marvel Television president Jeph Loeb. Fox plays Scott Howard, a teenager who seems to be going through normal issues. That is, until he learns he is a werewolf, the result of a family history in which some generations are skipped. This one takes the route of werewolf becoming the popular kid in school but learns that his fame can come at a price. The film spawned an animated series in 1986, which in turn, resulted a 1987 sequel that starred Jason Bateman as Scott’s cousin Todd, who also finds himself afflicted with lycanthropy. MTV did a darker reboot series version that lasted six seasons from 2011 to 2017. 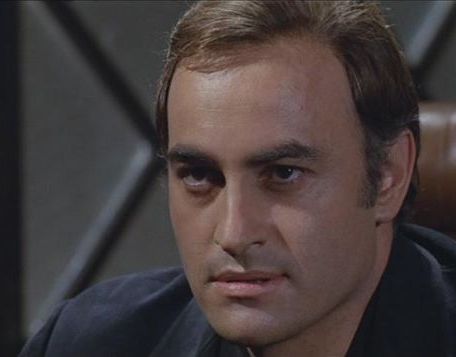 The Waldemar Daninsky Series (Various, 1968-2004) – A series of film in Spain revolved around Waldemar Daninsky, a nobleman whose affliction with lycanthropy turned him into a murderous werewolf, put Spanish-born actor Jacinto Molina’s name on the map as one of horror film’s most famous actors. Molina would be known in the United States as Paul Naschy, and it all began with Nights of the Werewolf in 1968 and would end with Tomb of the Werewolf in 2004. There are fourteen films in the Waldemar Daninsky series with Molina/Naschy passing away in 2009 at the age of 75.

There are many werewolf films over the past hundred years, but these stand out to still hold within the tests of time and it is safe to say that these werewolves will continue to howl at the full moon!