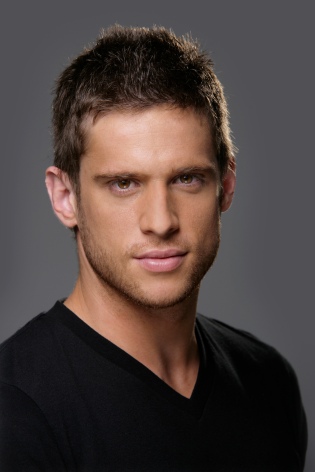 A former Power Ranger is about to become the “last man on Earth” in a new sci-fi thriller.

1, from writer-director Robert Braiden, begins production in South East Queensland, where the series Terra Nova and the upcoming Thor: Ragnarok was filmed, this week. The film’s star is Dan Ewing (above), a rising young star who in 2009, starred as Dillon, an android who became the Black Power Ranger on Disney’s Power Rangers RPM, which has been hailed as the darkest Power Rangers series in its 20-plus year history. 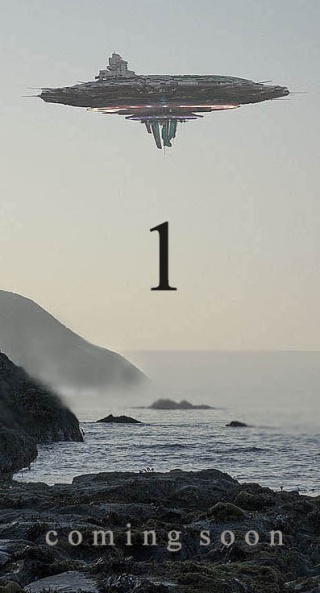 Reckless car hooner Darren lives for the thrill of high-speed highway racing and burnouts. His life is going nowhere fast while his adoring girlfriend Misha dreams of them settling down and for Darren to do something more meaningful with his life. When Darren causes a car crash that injures Misha she decides to leave.

Now alone and guilt-ridden, Darren is forced to confront his behaviour until the arrival of an alien invasion throws his life into chaos as humanity is quickly wiped out. His love for Misha compels him to begin a long and dangerous journey to find her, and along the way he must survive alone in the wild, battle his guilt, and stay one step ahead of the alien ships that relentlessly search for him.

The film is being lensed by Damian Lipp and produced by Tristan Barr. Unlike other “last man on Earth” films, 1 promises to deliver on its premise. Braiden had this to say about the film:

“‘1’ is unique in that it truly shows the very last person on earth – literally no one else is left. Films such as ‘The Quiet Earth’, ‘I Am Legend’, ‘The World The Flesh and The Devil’ all hint that they are last-person-on-earth films, yet all end up introducing other characters. ‘1’ is different. From the action and dangerous excitement of high-speed racing to the quiet and solitude of the natural world, ‘1’ will be a profoundly moving and powerful look at life, love, destiny and being able to let go of the material world in order to find new truths.”

Production begins this week with a release date of 2018.