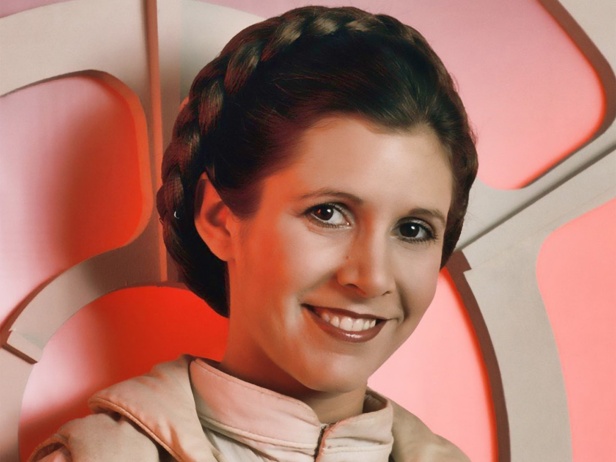 The news a little while back of Carrie Fisher‘s General Leia appearing in Star Wars Episode IX posthumous was met with some fan cheers when Fisher’s brother Todd saying he gave LucasFilm Ltd. permission to bring the footage.

However, this past weekend, the news was officially shot down from LucasFilm’s Kathleen Kennedy, who told ABC News that Todd was a bit confused. Kennedy has said that while Leia was to have a very vital part of Episode IX, her death was a shocking blow and as a result, she and director Colin Trevorrow are currently at work on a revised script. Here’s what Kennedy said in the interview:

“Sadly, Carrie will not be in nine… but we will see a lot of Carrie in eight. [Todd Fisher] was probably confused because we finished everything in ‘Eight,’ and Carrie is absolutely phenomenal in the movie. We’re so happy that we were able to complete shooting in the summer. Unfortunately, Carrie passed away.

When Carrie passed away in December that was a huge blow for all of us, and it caused us to sit with Colin to really think where we were headed with ‘Episode IX’. Carrie was a significant part in that story – that was something she very much wanted and something we very much wanted. But given the circumstances, we would not carry on with that.”

However, there is a slight possibility that while Kennedy confirmed Carrie will not appear in “Episode IX”, there may be some unused footage from The Force Awakens and the upcoming The Last Jedi that may be laying around, thus confirming Todd Fisher‘s recent report. But for now, it’s best to take that with a grain of salt.

Meanwhile, look for the late Carrie Fisher as General Leia in Star Wars: The Last Jedi this December.