A few days ago, Power Rangers creator Haim Saban has announced that he is hoping that the success of today’s reboot of the original series will be successful to warrant the beginning of a franchise, which will comprise of a six-film series.

Fans who will flock to the theaters to see the film today are being asked to stay in their seats during the end credits, because there will be a tease as to who will appear in Power Rangers II should the film go through. And here is what to expect… 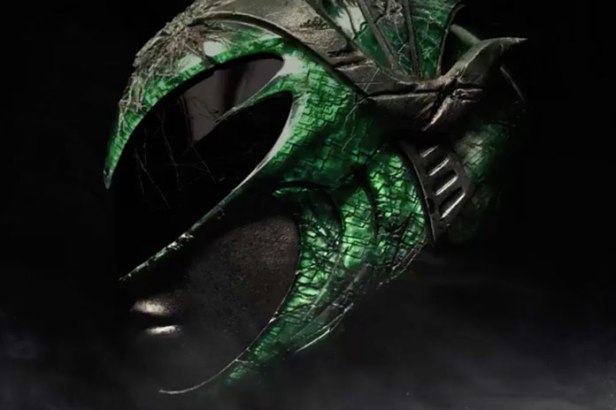 That’s right…The Green Ranger is to appear in Power Rangers II if the film gets successful. In the original series, Jason David Frank, who would become the PR universe’s iconic figure, played the original Green Ranger, Tommy Oliver, who Rita enlisted to destroy the Rangers only to join the side of good only to lose his powers from Rita via The Green Candle arc.

However, if anyone has followed the series, Tommy would go on to become the White Ranger, then the Red Zeo Ranger, the first Red Turbo Ranger, and later, the Black Dino Thunder Ranger. Frank returned as the Green Ranger in the Legendary War episode of Power Rangers Super Megaforce.