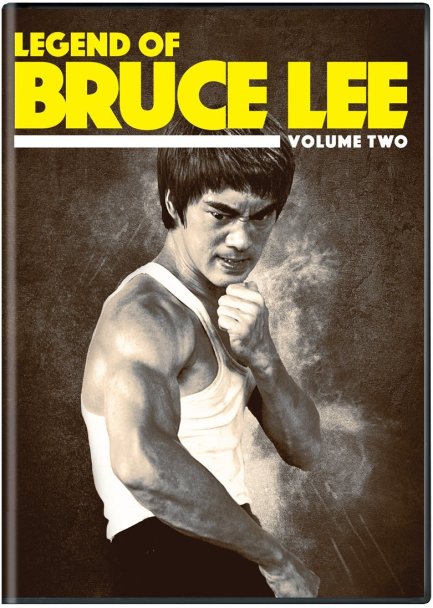 Danny Chan played the role of the legendary martial arts icon in a 50-episode series co-produced by Lee’s daughter Shannon. The first ten episodes focused on Lee’s humble beginnings in Hong Kong when he began his martial arts training under the legendary Yip Man, played by Yu Cheng Hui.

The next ten episodes will focus on Lee returning to America, where he was born, to begin going to college and continue his martial arts training by taking on various opponents and learning elements from their styles in the road to becoming a legendary icon.