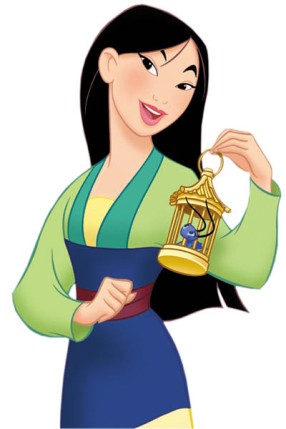 Niki Caro (right), the director of the acclaimed New Zealand film Whale Rider, has signed to direct the film. She will be following in the steps of Ava DuVernay, who is currently at work on the film adaptation of Madeline L’Engel‘s novel A Wrinkle in Time for the Mouse House in terms of making a movie with a budget past $100 million dollars.

The original animated film is based on the legend of Hua Mulan, a young woman who to protect her ill father from going into battle against the Huns, disguises herself as a man and learns the arts of combat in an effort to help her country.

The most recent draft of the script was written by Rick Jaffa and Amanda Silver. Caro’s announcement as director most likely will take her out of the running to helm Marvel Studios’ Captain Marvel, in which we will see Brie Larson play the titular superhero.

Meanwhile, Sony is working on an unrelated project involving the character of Mulan as well. More as this develops.