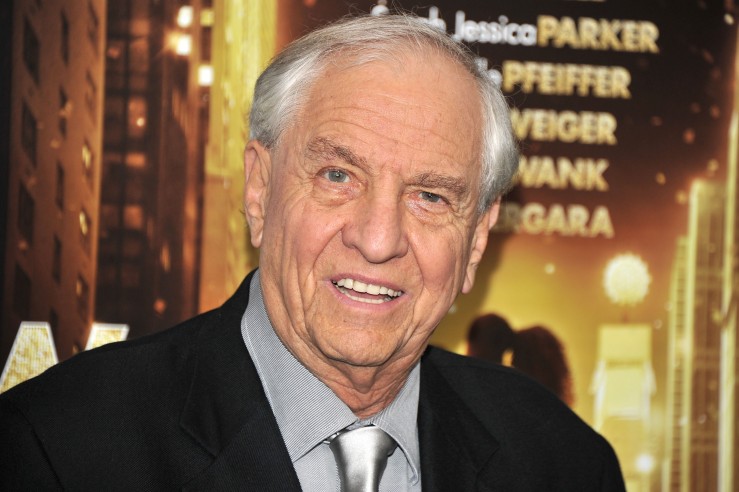 One of Hollywood’s greats in both films and television has passed away. The legendary Garry Marshall, who is known for creating one of the most iconic television series in history (Happy Days) and is known for directing and appearing in many films, passed away last night at the age of 81 after suffering complications from pneumonia.

Garry Kent Maschiarelli was born on November 13, 1934 in New York City. With a penchant for comedy, Marshall started his career as a joke writer for the likes of Joey Bishop and Phil Foster. This would lead to a job as a writer for The Tonight Show with the original show’s host, Jack Paar. In 1961, Marshall moved to Hollywood and worked as a writer on various sitcoms. With collaborator Jerry Belson, Marshall hit success when they adapted Neil Simon’s hit play The Odd Couple for television.

However, the series that Marshall will always be synonymous with is Happy Days. Spun off from an episode of Love American Style, the film was set in 1950’s Milwaukee and revolved around the Cunningham family and specifically, older son Richie and his friends. The show would make the cast, notably Henry Winkler a household name for his role as local bad boy with a good heart Arthur “The Fonz” Fonzarelli.

In 1983, Marshall directed his first feature length film, a TV-movie called Herndon but would make his big-screen directorial debut a year later with The Flamingo Kid, starring Matt Dillon as a 1960’s teen enjoying his last summer before starting college. He would go on to direct Jackie Gleason’s final film, Nothing in Common in 1986 and the beloved Beaches in 1989. Marshall would continue success in film and television as both a director and an actor, including directing The Princess Diaries films for Disney and the Warner Brothers’ Holiday trilogy (New Year’s Day, Valentine’s Day, Mother’s Day), succeeding up until his death.

World Film Geek sends its condolences to the family of Garry Marshall. As homage to Garry Marshall, here is one of his final interviews in which he talks about his final film as director, Mother’s Day, courtesy of YouTube user Bonnie Laufer Krebs.