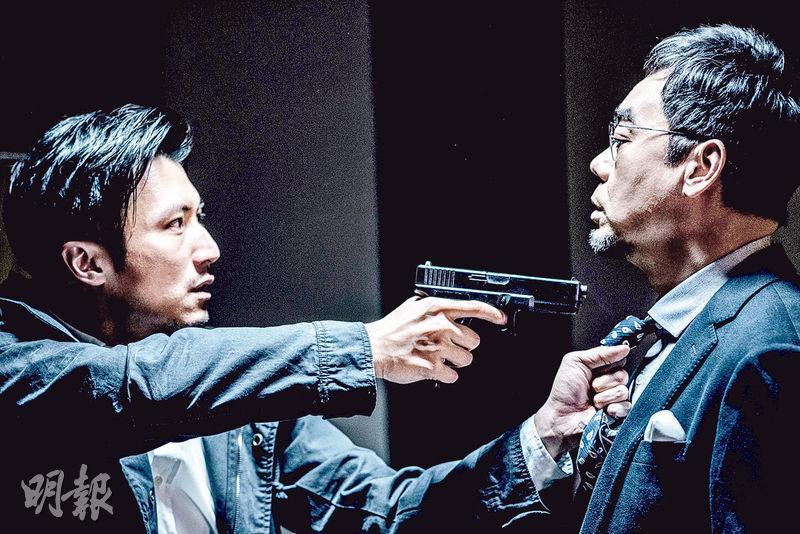 In the film, the duo start a cat-and-mouse game against each other while attempting to solve a series of murders involving rich people as the victims. Tse and Lau recently worked together on The Bullet Vanishes. Here, their chemistry may just prove that lightning can strike twice.

Mavis Fan and Tong Liya co-star in this Ng Ban-Yu directed thriller due for release on September 1 in Hong Kong.