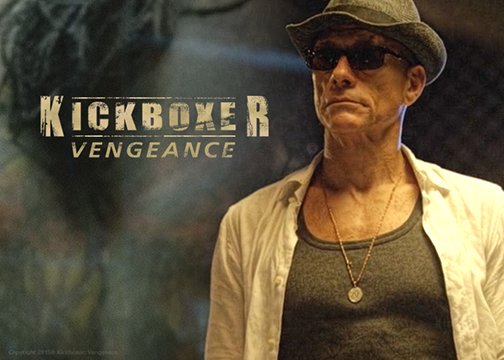 With the trailer for Kickboxer: Vengeance expected to drop this week, just 12 hours ago on a Facebook live video, Jean-Claude Van Damme has signed the contract and he will be heading to Bangkok to reprise his role of Master Durand in Kickboxer: Retaliation.

The Bangkok shoot of Kickboxer: Retaliation is set to begin within the next week with the trailer to the long awaited Kickboxer: Vengeance expected to drop this week with a late August/early September release date from RLJ Entertainment.