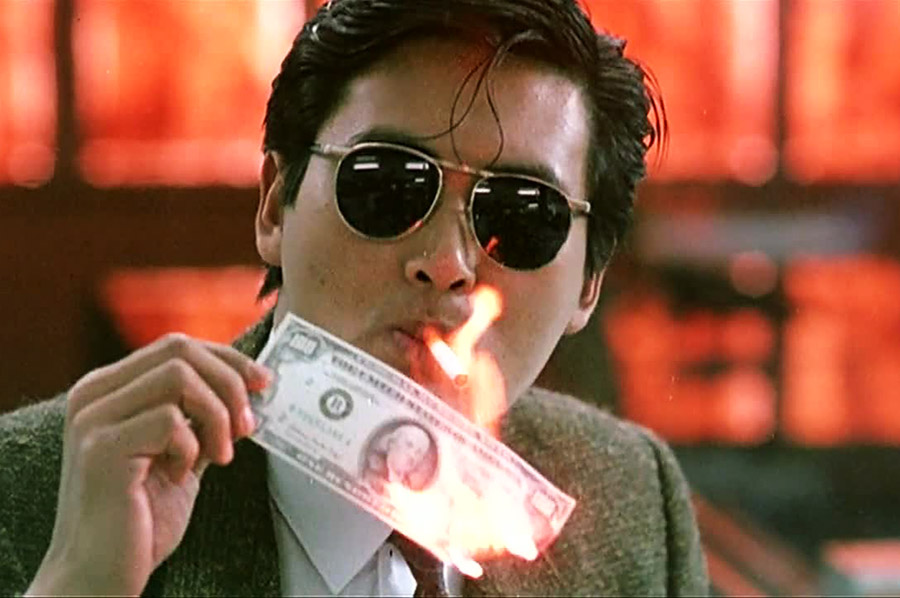 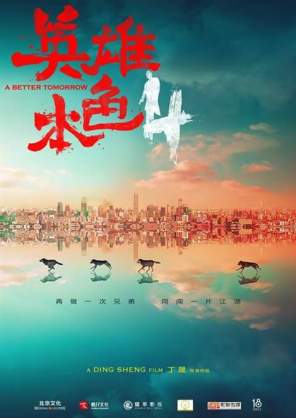 In what can be considered the strangest of remake and sequel news, it looks like two Hong Kong directors are planning remakes of the 1986 classic John Woo film A Better Tomorrow, which made the breakthrough role for Chow Yun-Fat. A Hindi-language remake, Aatish: Feel the Fire, was released in 1994 and a Korean remake from Song Hae-Sung was released in 2010.

Now, it is looking like the film is getting not one but two remakes. Or could it be a remake and actually…a sequel?! The first rumored remake is looking to be directed by Stephen Fung, who is currently developing his latest directing effort, The Adventurers and is scheduled for work on season 2 of the AMC series Into the Badlands as action unit director soon.

The most recent rumor comes in the form of the teaser poster above, which is indicating that the second remake may possibly be a sequel as it sports the title A Better Tomorrow 4. The director, Ding Sheng, has worked with Jackie Chan on Little Big Soldier, Police Story 2013 (aka Police Story: Lockdown), and the upcoming Railroad Tigers as well as Andy Lau on the biopic Saving Mr. Wu.

Who will be making the first of the two films and will it be able to carry the same tone and depth of the 1986 original? We shall soon see…