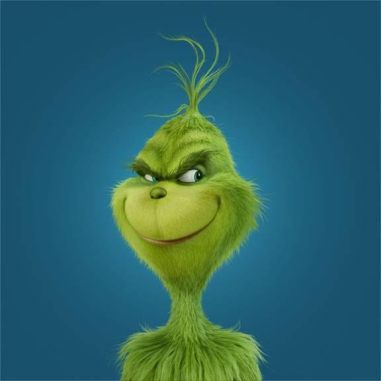 Universal Pictures and Illumination Entertainment, who has worked on recent CGI-animated adaptations of books by the legendary Dr. Seuss has announced that their latest adaptation, the classic How the Grinch Stole Christmas, has been delayed…a full year!

Originally slated to be released on November 10, 2017, the film will be now be released on November 9, 2018. The book has been adapted as a half-hour cartoon in 1966 with legendary horror actor Boris Karloff serving as both narrator and voice of the Grinch. The book received a hilarious live-action adaptation in 2000 with Jim Carrey making himself a very funny Grinch.

Benedict Cumberbatch will voice the Grinch in the CGI-animated adaptation, which is being written by Michael LeSieur and directed by Pete Candeland and Yarrow Cheney.

So look out for Universal and Illumination’s How the Grinch Stole Christmas on November 9, 2018.