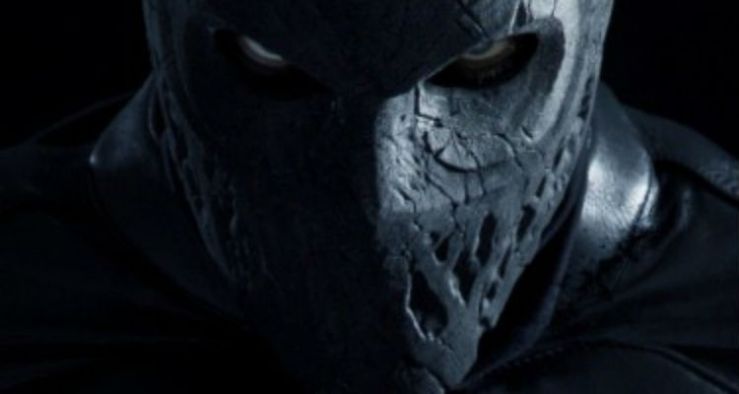 The Finnish superhero vigilante film Rendel has found a worldwide (excluding Scandinavia) distributor and it is Raven Banner Entertainment.

The makers of the film have worked with Raven Banner before with their last film, Bunny the Killer Thing, so they trust the Canadian-based company to handle their film, about a masked vigilante who must take down the organization responsible for the death of his family. The news was recently announced via the Cannes Film Festival.

The film is directed by Jesse Haaja, who actually created the character when he was a teenager. Kristoffer Gummerus takes on the title role, which has been described as The Punisher meets Spawn.

Rendel is scheduled for a release later this year.