This past weekend, the Marvel film Doctor Strange filmed in New York City. Benedict Cumberbatch, Chiwetel Ejiofor, and Mads Mikkelsen were on the set. While the name of his character has still not been revealed, Mikkelsen’s villainous character has finally appeared and in some of these photos, we get a first look at the Danish actor and former Hannibal star in full make-up. 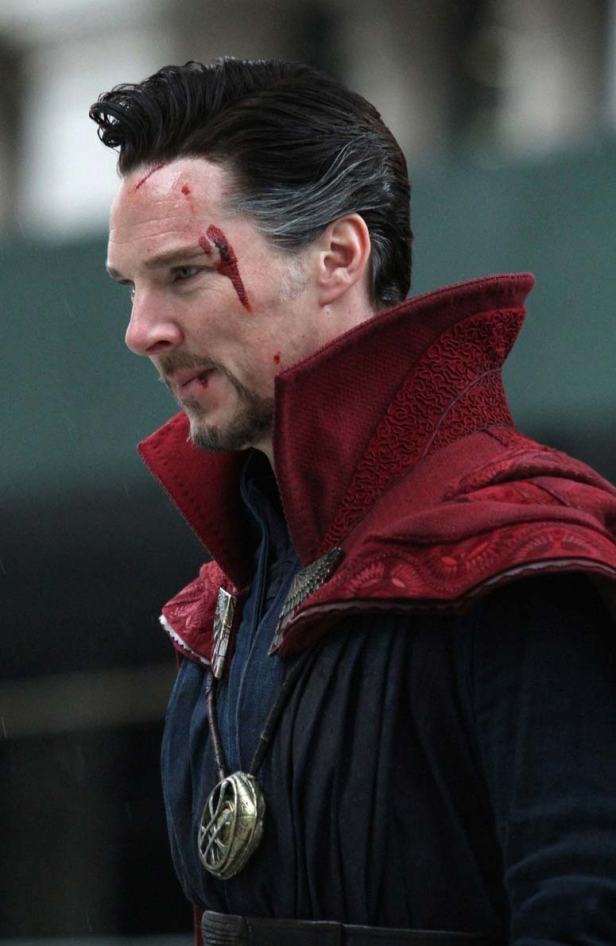 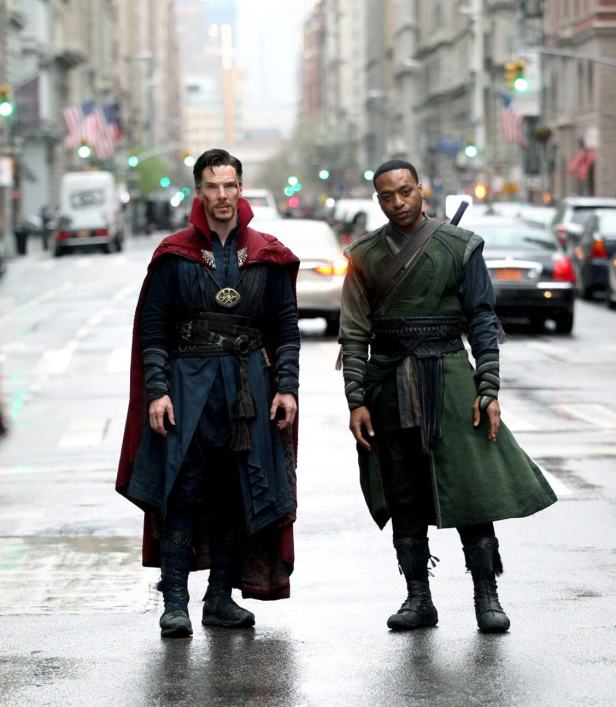 Doctor Strange is scheduled for release on November 4, 2016 from Marvel Studios.