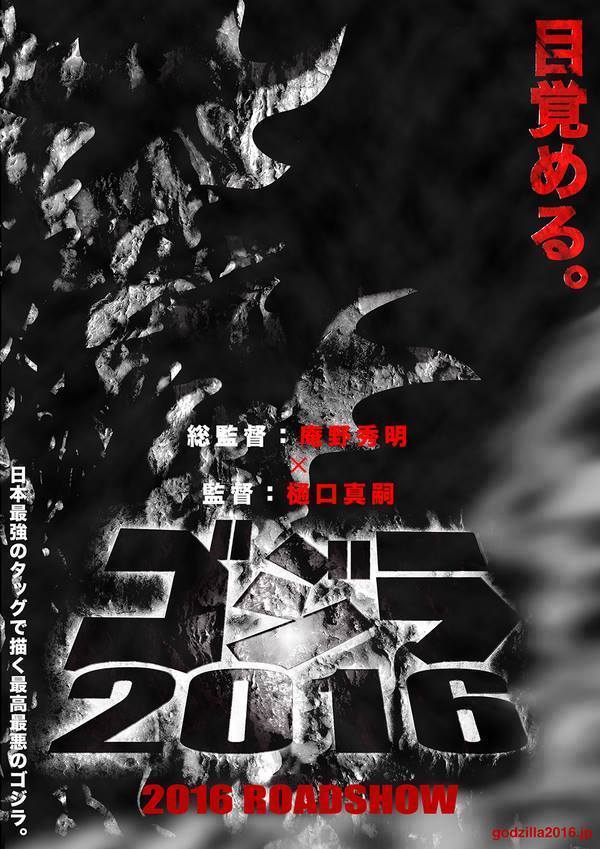 In 2016, the monster known as Godzilla is making his return to Japanese screens after twelve years, when “Big G” made his final appearance there in the 50th anniversary film Godzilla: Final Wars. Production has apparently already begun!

So what prompted Toho to bring their beloved monster back to their home turf? Well, a few things it may seen. First, Gareth Edwards’ 2014 Hollywood film that starred Aaron Taylor-Johnson, Bryan Cranston, and Elizabeth Olsen was a huge hit and featured the monster actually protecting the people as Big G took on two alien monsters amidst the chaos. The only complaint from some of the hardcore fans of the genre was that Godzilla didn’t get enough screen time in his near two-and-a-half hour running time.

The second? Well, if you haven’t heard the news, Godzilla was officially declared a Japanese citizen in Shinjuku this past June. In addition, he was declared a tourism ambassador of Japan, with a replica statue being placed on top of the Toho building in Shinjuku. This helped give Toho, the creators of the monster, the idea to bring him back to Japan before Gareth Edwards decides to borrow him again for a sequel, which has been green-lit already by Warner Brothers but still in development at this time.

While story details on Godzilla 2016 is being held under wraps, otaku everywhere must be in total fan mode right now because directing this new film are Hideaki Anno, who is responsible for directing one of the greatest anime series ever made, Neon Genesis Evangelion; and Shinji Higuchi, a special effects wizard who directed what many fans are saying is one of the best live action adaptations of an anime, Attack on Titan. Anno also has written the screenplay for this very film.

Interestingly enough, when Toho saw what Hollywood had done with Godzilla in 1998, they were apparently livid and as a result, the famed Millennium series, which ended with Final Wars was the result. Now that Gareth Edwards brought justice with his take in Hollywood, it will be exciting to see Big G back on his home turf when Godzilla 2016 comes out next summer!